This week, for Top Ten Tuesday, I am participating in The Broke and the Bookish‘s book blogging meme {yeah, the one that won an award in the 2011 BBAW awards!}.

The theme of this week’s T10T is “Last Ten Books That Came Into My Possession {bought, borrowed or gifted}”.

My memory is not great, so these titles are in no particular order… 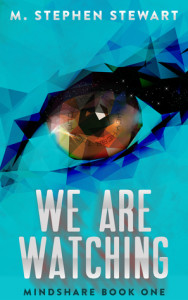 We Are Watching by M. Stephen Stewart

Henry Malone’s childhood was shattered by the unexplained suicide of his father. Now a teenager, his days are spent studying to become a Neural Implant Technician for Planetary Link Corporation, helping them maintain an iron grip over his walled country and every iota of knowledge contained within—but he leads a double life. Henry’s nights are spent helping his mother wage a cyber war…

Everything, Everything by Nicola Yoon 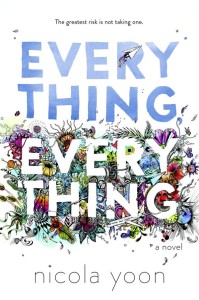 I received this book in exchange for an honest review

My disease is as rare as it is famous. Basically, I’m allergic to the world. I don’t leave my house, have not left my house in seventeen years. The only people I ever see are my mom and my nurse, Carla.

But then one day, a moving truck arrives next door. I look out my window, and I see him… 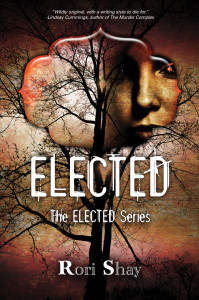 It’s the year 2185, and in two weeks, Aloy will turn eighteen and take her father’s place as president of the country. But to do so, she must masquerade as a boy to avoid violating the Eco-Accords, four treaties designed to bring the world back from the brink of environmental extinction… 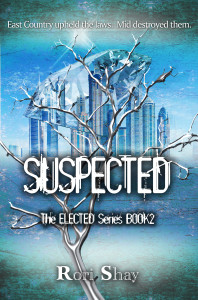 East Country upheld the laws. Mid destroyed them.
In the year 2185 Earth is rebuilding after a global eco-crisis. Countries maintain complete isolation so there’s no warfare over scarce resources. One Elected family is chosen to lead each country for one hundred years to ensure stability. 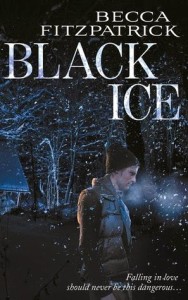 I bought this book after reading amazing reviews

Brit Pheiffer has trained to backpack the Teton Range, but she isn’t prepared when her ex-boyfriend, who still haunts her every thought, wants to join her. Before Britt can explore her feelings for Calvin, an unexpected blizzard forces her to seek shelter in a remote cabin, accepting the hospitality of its two very handsome occupants;but these men are fugitives, and they take her hostage…

Shatter Me by Tahereh Mafi 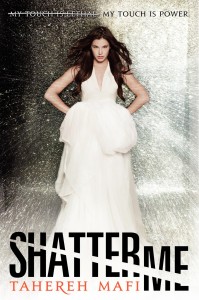 I borrowed this book from my school library

Juliette hasn’t touched anyone in exactly 264 days.
The last time she did, it was an accident, but The Reestablishment locked her up for murder. No one knows why Juliette’s touch is fatal. As long as she doesn’t hurt anyone else, no one really cares. The world is too busy crumbling to pieces to pay attention to a 17-year-old girl… 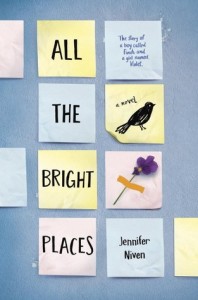 All the Bright Places by Jennifer Niven

I bought this book because I liked the cover

When Finch and Violet meet on the ledge of the bell tower at school, it’s unclear who saves whom. And when they pair up on a project to discover the “natural wonders” of their state, both Finch and Violet make more important discoveries: It’s only with Violet that Finch can be himself—a weird, funny, live-out-loud guy who’s not such a freak after all… 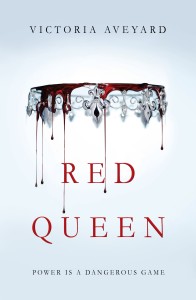 I bought this book because of the amazing reviews

The poverty stricken Reds are commoners, living under the rule of the Silvers, elite warriors with god-like powers.
To Mare Barrow, a 17-year-old Red girl from The Stilts, it looks like nothing will ever change.
Mare finds herself working in the Silver Palace, at the centre of
those she hates the most. She quickly discovers that, despite her red blood, she possesses a deadly power of her own… 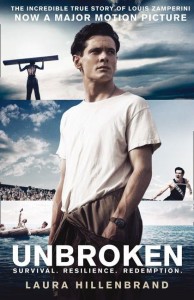 I bought Unbroken because I saw the trailer*

On a May afternoon in 1943, an Army Air Forces bomber crashed into the Pacific Ocean and disappeared, leaving only a spray of debris and a slick of oil, gasoline, and blood. Then, on the ocean surface, a face appeared. It was that of a young lieutenant, the plane’s bombardier, who was struggling to a life raft and pulling himself aboard… 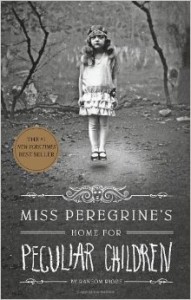 I bought this book because I loved the cover

A mysterious island. An abandoned orphanage. A strange collection of curious photographs.
A horrific family tragedy sets sixteen-year-old Jacob journeying to a remote island off the coast of Wales, where he discovers the crumbling ruins of Miss Peregrine’s Home for Peculiar Children…

*When I saw the trailer for Unbroken, I was thinking “Oh, yeah, this would be an amazing novel,” and then I found out that it was a novel and went out and bought it as soon as I could… You can watch the trailer, here.